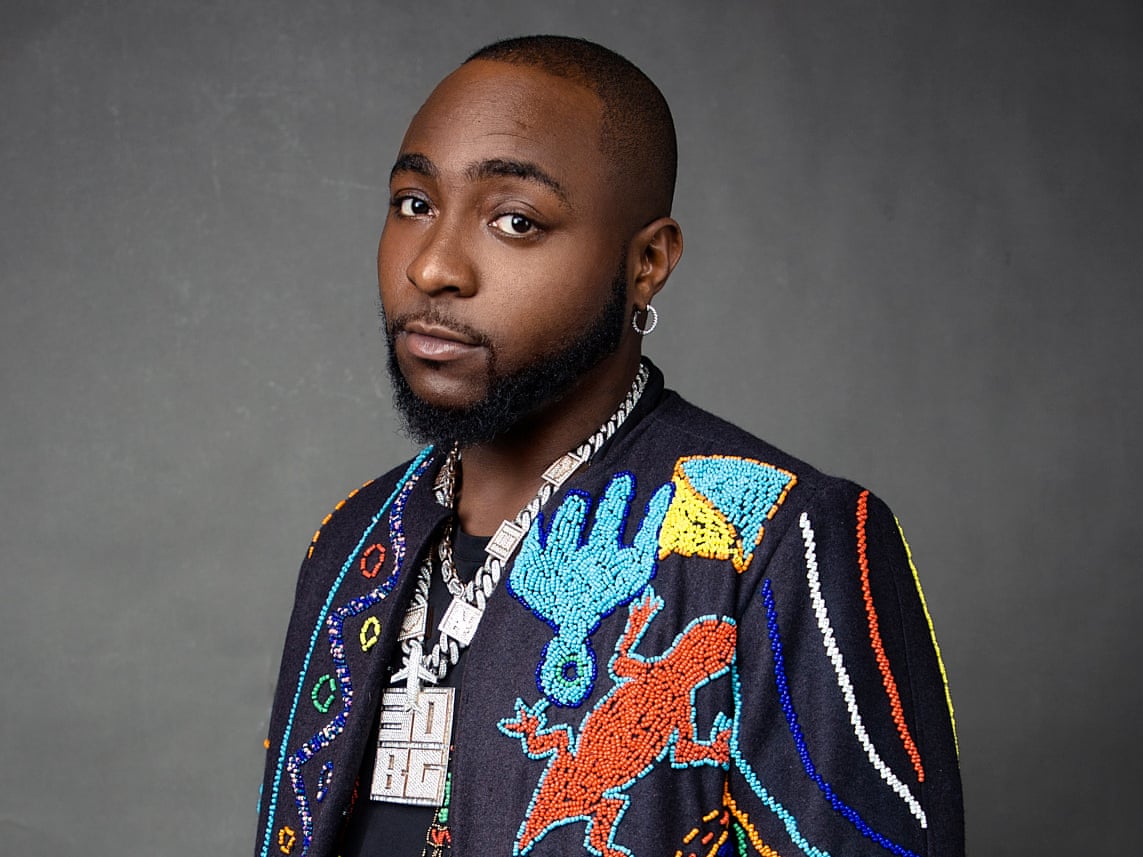 On the 17th of November, the social media space went agog over Davido’s controversial request for financial support, ahead of his birthday coming up on the 21st of November.

The  “Skelewu” and “Gobe” crooner took to his verified Twitter handle to ask his fans who love his music to donate money. He went ahead to drop his account number. Within an hour, this controversial crowdfunding had generated over 50 million Naira, and before the end of 24 hours, Davido had raked in over 180 million Naira, with several Nigeria’s “Who Is Who” in the entertainment industry, donating at least a million naira.

Aside from celebrity donors, ordinary citizens and lovers of Davido’s music donated as high as a million naira to as low as a thousand naira. While Davido will be smiling to the bank, several reactions have trailed his action and the subsequent consequences of his action.

For many, the astonishing financial support from fans to Davido, who is by all standards one of the richest celebrities in Africa and a member of the Adeleke Family, one of the wealthiest families in Nigeria, could be traced to his humility, his generosity, and jovial spirit. Maria Ude Nwachi, a social media personality and founder of Igboist, the biggest Facebook group for Igbo people, and media aide to Vice President Yemi Osibanjo, attributed the support to his charitable and good deeds in the past.

On the other hand, critics have called out the hypocrisy of Nigerians who can raise over 100 million Naira in a matter of hours for Davido’s birthday but can not raise a hundred thousand Naira in crowdfunding meant for treating a sick patient suffering from kidney failure. Speaking from experience, there are over hundreds of crowdfunding for worthy causes littered all over the places calling for support for surgical operation, academic sponsorship, climate support, business funding, political campaign support and many others.

These calls often yield only a paltry amount, even after months of launching. Others have decried Davido’s action as a bad example that will inspire other celebrities to trail the same path, which can give room for exploitation.

In the light of this crowdfunding, several Nigerians of political and social goodwill have charged Davido in his usual generous manner to use the raised fund to sponsor a political campaign, especially as 2023 draws closer.

Davido’s name will be etched in gold if he uses the money to support a political cause that seeks to provide justice and equity to the oppressed.

Furthermore, the money could be used to build and fund a political party or an honourable candidate that can withstand perceived oppressive ruling parties and politicians.

In conclusion, Davido can put that money into good use by building and renovating dilapidated schools across the country or supplying schools with reading and writing materials and learning equipment.