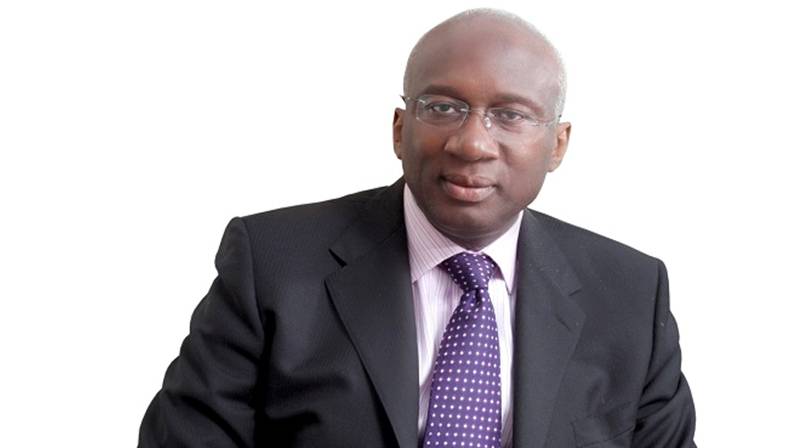 When it comes to the issue of telecommunications in Nigeria? Ernest Ndukwe is a ‘Senior Man’. By ‘Senior man’, we are referring to one who has established a track record in a field and not just a track record, but an outstanding one.

He was appointed the chief executive officer (CEO) of NCC in 2000, and He executed his assignment successfully in 2003, following the licencing of two telecoms companies, MTN and ECONET.

After his first tenure, he was re-appointed for a second term of five years because of his exceptional performance. Ndukwe proceeded to preside over the building of an internationally- respected institution earning a reputation as a strong, transparent and open regulatory agency. Also, under his tenure at the NCC, the ICT industry witnessed tremendous growth and transformation, leading to what is now referred to as the telecommunication revolution.

Track Record of a ‘Senior Man’

Born 2nd September 1948, Ndukwe holds a Bachelor of Science (B.sc) degree in Electronic and Electrical Engineering from the University of Ife (now Obafemi Awolowo University), Ile Ife in 1975. Two years later, he received a certificate in Satellite communication (1977) at the Harris Corporation Training School, Melbourne, Florida. From there, it was upward and forward for him.

Ndukwe began his professional career with Radio Communications Nigeria (RCN) Limited in 1976 and left for in-service training while in the service of Radio Communications Nigeria to the United States. On his return to Nigeria in August 1977, he continued his service with RCN and rose to the position of maintenance supervisor in 1978 and later assistant engineering manager in 1979.

Much later, he was appointed as president of the Association of Telecommunications Companies of Nigeria (ATCON). Aside from serving as chairman of the Administrative Council of the African Telecommunications Union, he was also chairman of West African Telecom Regulators Assembly (WATRA), he had served on the Presidential Committee on Jobs Creation, served as co-chairman of the Presidential Committee to develop strategy and roadmap for universal Broadband Access for Nigeria. After the expiration of his second tenure, he left office and went into private practice.

Ndukwe has served in numerous official capacities. Few of those include:

Some of his notable awards and fellowships include:

Dr Ndukwe is currently chairman of Openmedia Group as well as a part-time faculty at the Lagos Business School where he heads the Centre for Infrastructure Policy, Regulation and Advancement, CIPRA. He is also on the board of the ICT Research Africa Network. He was appointed as Independent Non-Executive Director of access bank Plc in 2013. He is also on the board of Systemspecs Ltd as a non-executive Director. He is currently the board chairman, MTN Nigeria. Dr Ndukwe is a recipient of five honorary doctorate degrees from various universities.