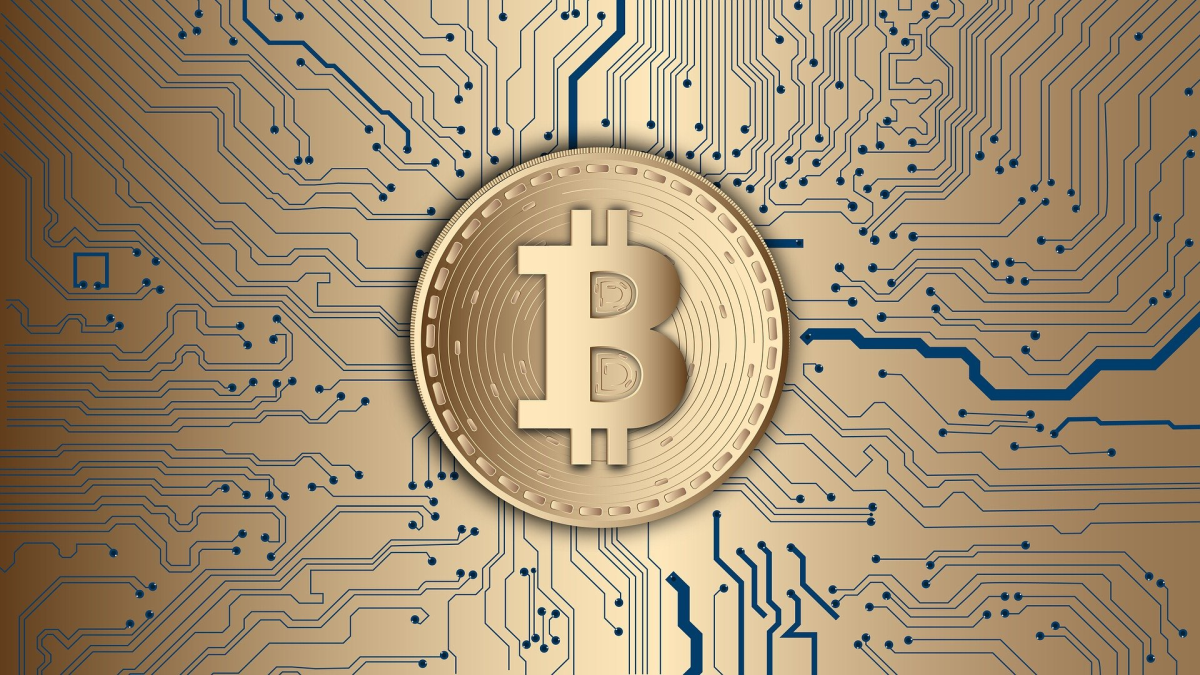 One famous Nigerian Bitcoin expert, Chris Ani, asked why Nigerians are sceptical about investing in cryptocurrency. I, too, have noticed that Nigerians and people elsewhere are sceptical about cryptocurrency. However, several studies have shown that Nigeria ranks number one as the highest investor in cryptocurrency. The Bitcoin boom, especially in the age of digital media, will stay for a long time to come, but it has not earned a good reputation in the eyes of several experts, governments and individuals.

Many sceptics argue that investment in Bitcoin is a dangerous business. In my few months of research, here are the top five reasons why many Nigerians and other people across the globe are sceptical about investing in Bitcoin and other cryptocurrencies.

One of the reasons why millions of Nigerians and millions elsewhere are sceptical about Bitcoin is because of its unlimited nature which is in contrast to what real or physical money or physical metal like gold should be. Physical gold is limited to what can be mined out of the earth. However, Bitcoin is limited by computer programming, which can be reproduced.

Another issue industry experts and other Nigerians have with cryptocurrency are that there’s no substantial way to value it as an asset. For example, if you want to buy shares in a publicly-traded company, you can research its income statements, study industrywide triggers for growth and decline, study the company’s balance sheet, and study management commentary from recent conference calls and transformation. With this, you’re armed with reliable data to make informed and decisive decisions to invest in the company. On the other hand, in cryptocurrency, there is no reliable data to fall on when you want to invest in it. There are marketing concession periods and cumulative circulating token supply, but neither of these charts gives an account of anything about the value or utility of bitcoin.

Industry experts within and outside Nigeria, have argued that blockchain will certainly change the future of currency, including fiat. They have stated that the real value lies in blockchain technology. However, they believe that, although the cryptocurrency is powered by technology, it is not the real value as many have projected. Experts have argued that blockchain will determine the future of payment and international transactions and management.

Because it takes a whole lot of education to understand how cryptocurrencies work, a novice might fall prone to fraud and hackers. Users who do not store their tokens in digital wallets may fall into the trap of hackers who might remove all their tokens.

Currency, the banking system, and its related values ought to be regulated by a central authority to avoid inflation and regulate financial crises and crimes, which is often the role of the government and the nation’s central bank. However, in cryptocurrency, there is no central and regulatory body, which makes it susceptible to manipulation by a few powerful operators.