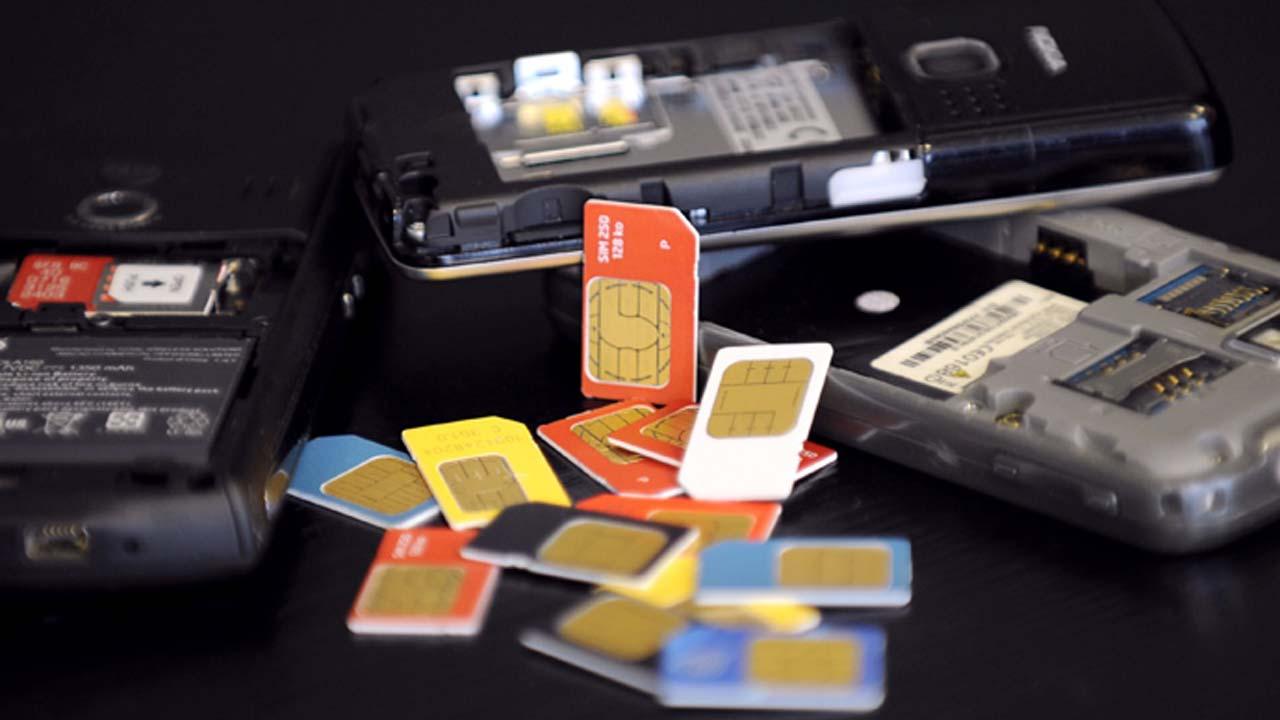 In a bid to ensure that citizens comply with the order to link their National Identity Number (NIN) with their SIM cards, the Nigerian government has extended the deadline for the exercise until the end of 2021.

In a joint statement titled ‘Stakeholders Applaud the NIN-SIM Verification Exercise as FG Urges Citizens and Legal Residents to Enrol Before the End of the Year,’ the federal government through the Director of Public Affairs, Nigerian Communications Commission, Dr Ikechukwu Adinde, and Head, Corporate Communications, Nigeria Identity Management Commission, Mr Kayode Adegoke, made the directive public on Saturday, October 30, 2021.

The government revealed that the extension was owing to pleas from Mobile Network Operators and industry stakeholders for an extension that would make for easy compliance with the order.

“The Minister of Communications and Digital Economy, Prof. Isa Pantami has conveyed the approval of the Federal Government to extend the deadline for the National Identity Number-Subscriber Identity Module data verification.  Citizens and legal residents are urged to complete the process before the end of the year 2021.’’

“The decision to extend the deadline was made further to appeals by the Mobile Network Operators and other industry stakeholders, soliciting for a further extension to ensure better compliance with government’s directive and to avoid widening the digital divide,’’

Furthermore, the government said the extension date will afford it a chance to register

“Nigerians in remote areas, diaspora, schools, hospitals, worship centres, as well as foreigners, diplomatic missions, those in other areas that were hitherto unreachable, and increase enrolments in countries with a significant number of Nigerians.”

As part of efforts to ease the enrolment and linkage process, the government disclosed that there are over 9,500 enrolment systems alongside more than 8,000 NIN enrolment centres across the country.

According to the press release, 66 million unique NIN enrolments have been successfully captured with the average standing at three to four SIM cards to one NIN.