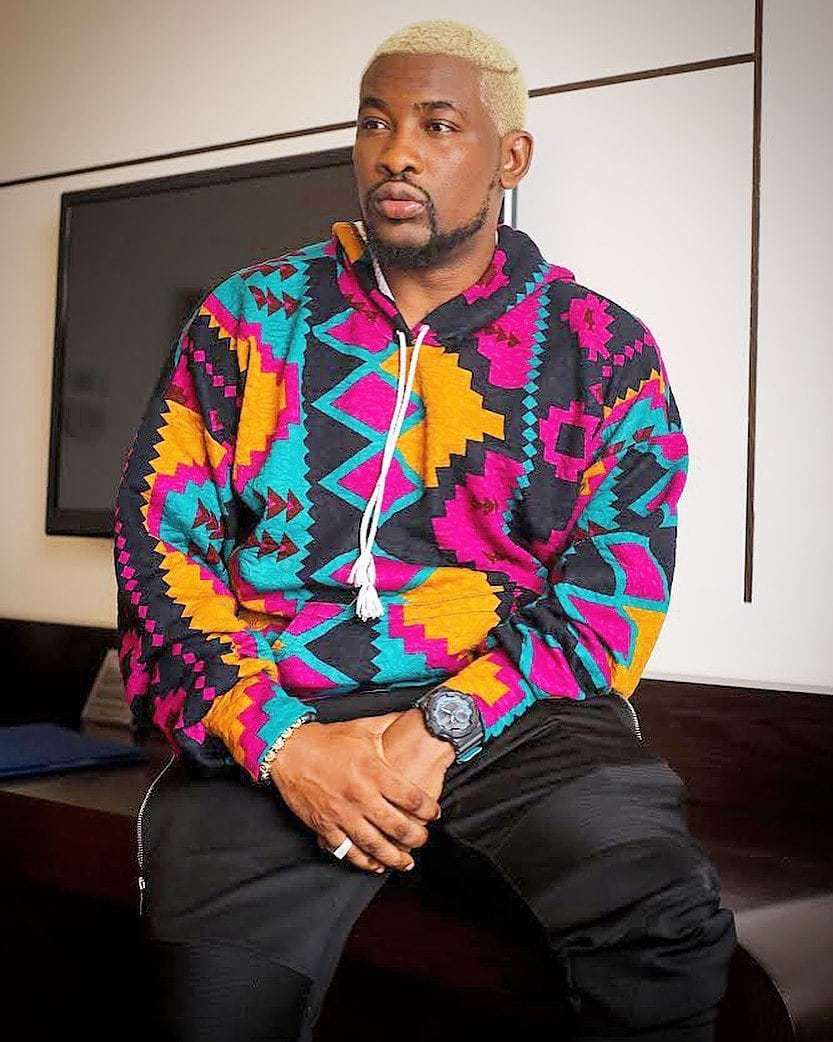 Oladotun Ojulape Kayode, popularly known as Do2Tun, has become known as the king of hype in Nigeria. Thanks to his bubbly personality, he is one of the most relevant on-air personalities on social media.

From a thriving career as an on-air-personality (OAP) and voice-over artist, Do2dtun has grown to become a household name in the entertainment industry.

Career And Rise To Fame

According to Do2Tun, he always wanted to venture into radio right from a young age. This passion for the airwaves stemmed from a father who bought him transistor radios and nurtured the habit of staying abreast of current affairs in his son. Moreover, he always had a witty and spontaneous personality which was best-suited for a career in the media.

Do2Tun started his career as a dancer. He created the now-defunct dance group Xtreme Dancers, which performed at several events and featured in popular music videos, while in University. He was on his way to becoming a professional dancer when his University lecturer suggested a career in broadcasting to him due to his electrifying personality.

He got an internship opportunity at Cool FM and hasn’t looked back since. Ever since, Do2Tun has hosted several radio shows including Chevrolet Football Fan Show, The Sunday Afternoon Show, Love Zone, Heineken’s Top 20, Midday Oasis Show, Friday Nite PartyMix among others.

In 2020, Do2Tun was popular for his Friday night lockdown show where he would dance with several celebrity guests to the delight of fans. He is also pretty vocal about social issues on social media.