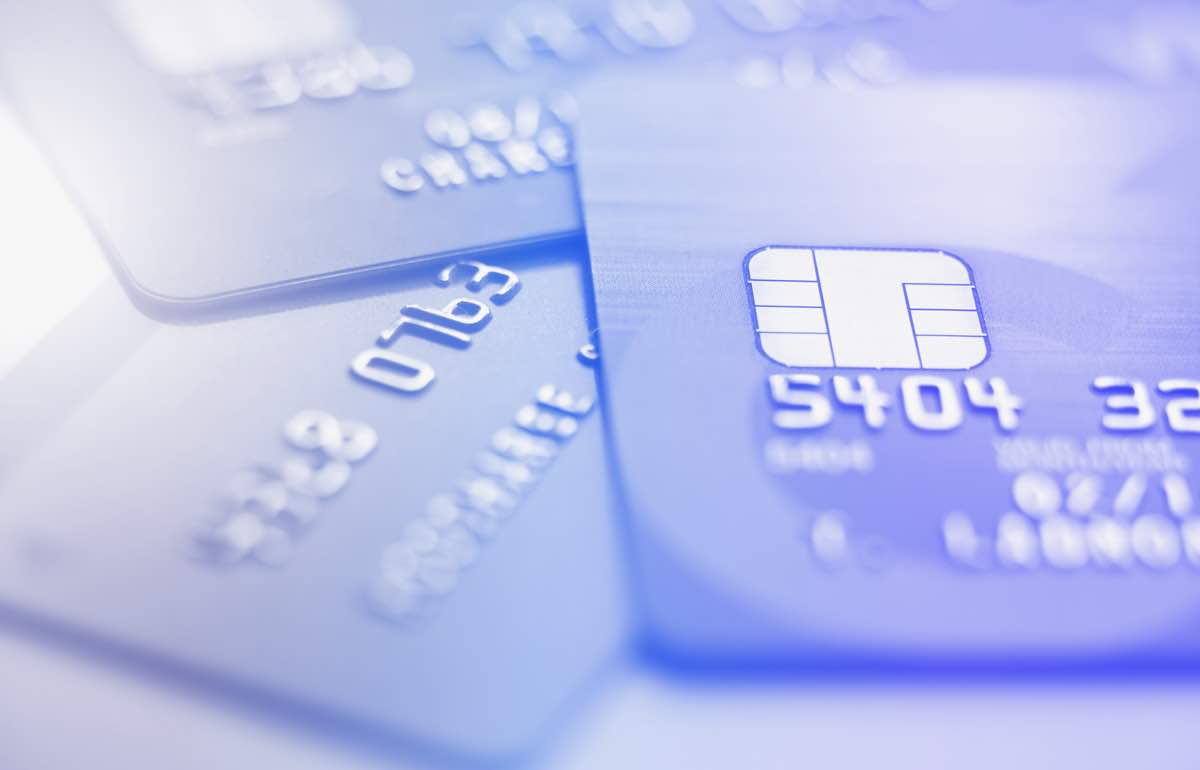 Nigeria’s banks and FinTechs are in a silent battle for the attention of Nigeria’s youth. It’s been simmering beneath the surface for a while now. But the signs are that it’s about to become an open ‘combat’.

This contest isn’t coloured with severe hostility; at least not yet. Many financial technology startups still work with banks, and their relationship remains mostly mundane. A cynic’s take on this status quo would be that the big banks think that most FinTechs are no match for them. So they haven’t had much to fear.

But that story is changing. Some of those FinTechs have grown so fast that they’ve begun to encroach upon the earning arenas of traditional banks. And the banks are starting to get concerned.

Back in August, news broke of Kuda Bank, a digital-only bank, had raised $55 million in its Series B funding round. That fundraise valued it at about $500 million—a lot, even in the books of Nigerian banks.  Its investors clearly believe that it has the potential to dominate the country’s financial services turf. There’s a reason why.

Nigeria’s population is young, with a median age of about 18 years. More than 60% of its 200 million people are less than 35 years old. This segment of its citizenry is mostly responsible for the rapid adoption of digital technology in the country.

They also constitute a significant portion of FinTech’s customer base. On average, their incomes are dwarfed by those of older people. So is their spending power. But over time, they will replace their parents as the higher earners and spenders. By then, they would have been customers of FinTechs for decades.

Banks have remained contented with serving the older population, whose deposits and businesses are worth far more than what the youth can currently muster. But they’ve ignored the point made above. FinTechs, which have positioned themselves as the ‘place’ to bank for today’s young people, will be in pole position to benefit from their higher spending power in the future. The banks may lose out in the long run.

But Nigeria’s banks aren’t totally oblivious to the phenomenon of shifting generational wealth. In fact, some of them have used it to their advantage in the past.

Take GT Bank, for instance. In the 2000s and early 2010s, it marketed itself as the financial institution for tech-aware millennials and offered products specially designed for that demographic. Anecdotal evidence suggests that this tactic paid off. It won a large number of customers over, and many of them have stayed with it ever since. They’re now working adults with higher spending power—something that GT Bank benefits from.

The FinTechs Are Coming

However, even GT Bank is wary of the rise of standalone FinTechs. Its CEO, Segun Agbaje, has expressed concern about the latter coming into the payments space, which generates about 30% of banking revenues.

Startups like Flutterwave, Paystack, and Paga have grown a lot in the past few years. Their solutions are now used by tens of thousands of merchants, and several times more individuals. Again, many of these users are young people. In this sphere, banks often appear to be playing catch up.

The leading startups playing in the payments and core banking spaces have only arisen in the last decade. The fact that they’re growing so fast is likely to worry traditional financial institutions, some of which have taken much longer to build their business.

Kuda Bank, mentioned earlier, launched in 2018, and now has 1.4 million users. That’s more than double the number it had just five months ago. While this isn’t close to, say, the 31 million customers that Access Bank boasts, Kuda has achieved its feat with far fewer resources and within an impressively short period.

Traditional banks are responding to the rapid rise of FinTechs. They’re introducing new digital services, including some aimed at young people, and offering accounts with benefits to people in that demographic.

GT Bank, once the favoured bank of millennials, is now targeting Gen Zs with discounts. Back in 2019, it removed all bank charges on the GTCrea8 account, a product designed for university students aged 16-25 years. It’s also venturing into the FinTech space with HabariPay, a standalone payments entity.

Other banks are providing digital products too, albeit outside of the payments arena. In 2018, Sterling Bank launched Specta, a digital lending platform that offers individuals and businesses loans of up to ₦5 million. Since then, it’s disbursed over ₦100 billion in digital loans, more than several online lending startups have managed.

Ecobank is taking an interesting approach. It runs an annual FinTech challenge, in which it identifies promising tech solutions to banking problems, and integrates them with its platform and operations.

Banks are investing a lot of funds into meeting the challenge posed by FinTech companies. But they’re held back by a few longstanding factors.

Can Banks Shake Off Legacy Constraints?

Their organizational structure isn’t nearly as flexible as their FinTech rivals, so they’re less able to innovate and change quickly—something that’s vital for succeeding in a digital-first world. Also, their digital offerings are often not well-integrated with their physical operations. As a result, they can’t guarantee the sort of customer experience that FinTechs are able to.

These factors are playing against any effort by banks to capture the younger population, which has come to expect better-quality service. Many of them are digital natives and have used some of the world’s best-designed applications. They want a similar standard of functionality from financial service providers. If they don’t get that, they’ll switch to the next best alternatives.

One way out for traditional financial institutions would be to acquire some of these FinTechs. But the better-performing payment platforms and digital banks are growing out of their reach. Another problem is the bank’s rigidity could prevent any acquired FinTech from running as nimbly as they would if they remained independent entities.

If the banks are going to out-compete FinTechs for a hold on the young market, they may have to undergo significant restructuring and radically transform the way they operate. It will be interesting to see how they go about this in the coming years.