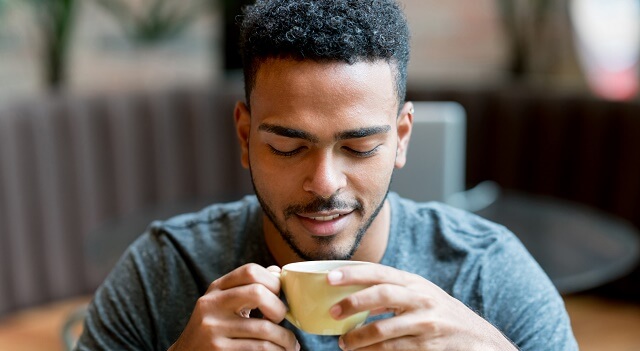 Coffee is one of the most widely consumed beverages on the planet. On top of this, it is quite nutritional and benefits the body in so many ways. Coffee consumers had a lower risk of some major diseases, according to studies.

Here are some benefits of drinking coffee.

Boosts Energy And Makes You Smarter

If you always feel tired, then some gulps of coffee might be just what you’ll need to feel more energised and productive. Coffee is rich in a stimulant called caffeine – the most widely ingested psychoactive substance in the world. After you drink coffee, it is absorbed into your bloodstream and travels to your brain where it stimulates the release of chemicals that improve brain functioning and regulate energy levels.

Can You Help You Lose Weight

Again, caffeine, which is found in high amounts in coffee, aids fat burning. In fact, it is one of the few natural substances linked to fat burning. Some studies show that can increase fat burning by as much as 10% in obese individuals and 29% in lean people. However, findings also show that these effects may subside in long-time coffee drinkers.

Another great coffee quality is that most of its nutrients remain unchanged after the brewing process. These nutrients include vitamin B2, vitamin B5, manganese and potassium, magnesium, and niacin. The more coffee you drink, the more these nutrients add up.

May Reduce Your Chances of Developing Type 2 Diabetes

Type 2 diabetes is a severe health issue that affects millions of individuals around the world. It’s marked by high blood sugar levels due to insulin resistance or a decreased ability to secrete insulin. Coffee consumers have a lower risk of type 2 diabetes than non-coffee drinkers for whatever reason.

People who consume the most coffee had a 23–50 percent lower risk of developing this condition, according to studies. According to another study, there was a 67% drop.

Alzheimer’s disease is the most common neurodegenerative illness in the world and the major cause of dementia. This condition mostly affects the elderly and there

May Help Keep Your Liver Healthy

The liver is one of the most important organs in the body. It carries out many functions including the production of bile, production of certain proteins, and the production of cholesterol, and special proteins that help transport fat around the body. Among the many things you can do to protect the liver, drinking coffee might be beneficial to the liver by preventing cirrhosis, a condition in which your liver is replaced by scar tissue.