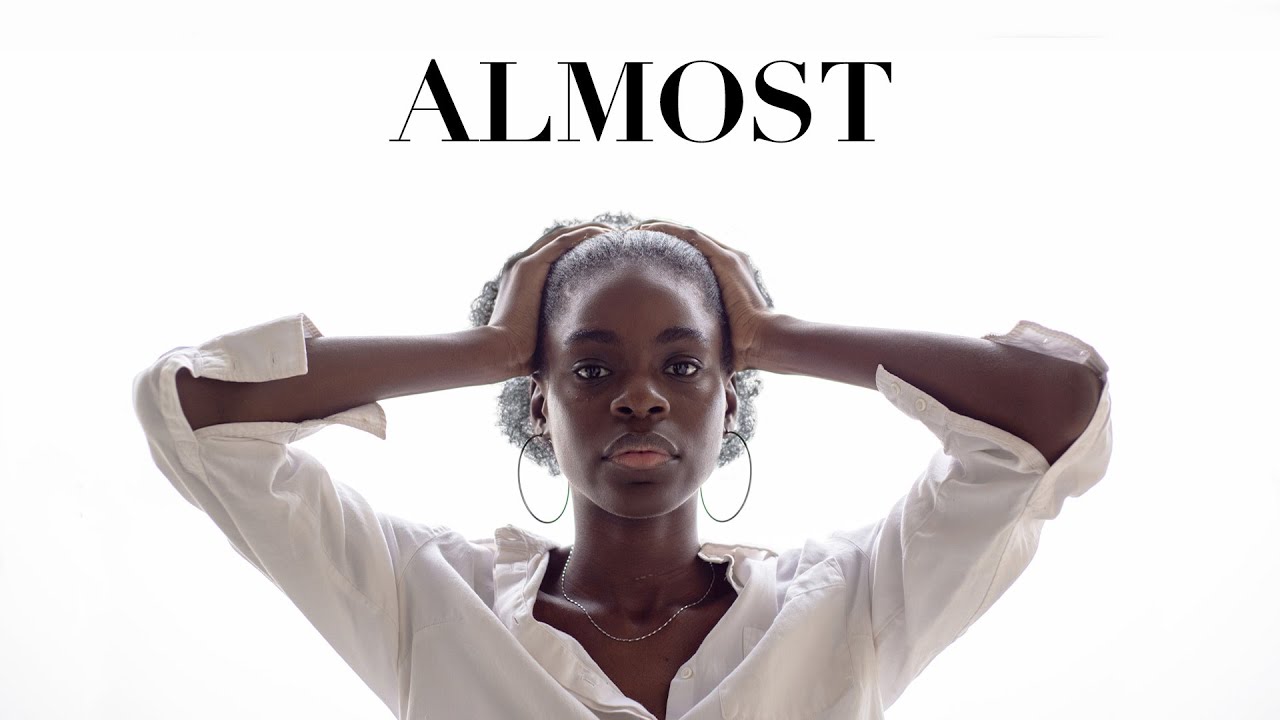 One of the hallmarks of great content is relatability. People gravitate toward content they can relate to. From vlogs to interview to lifestyle content, and several kinds of content that can invoke this feeling of relatability.

When it comes to creating relatable content, 22-year-old Korty EO has checked all the boxes. In just eight months of starting her Youtube channel, the young content creator has amassed a following of over 50,000 subscribers and has become a social media sensation.

Although she argues this growth was not instantaneous due to the amount of time it took to acquire her content, her speedy growth on Youtube is nonetheless impressive.

Who Is Korty EO?

Eniola Korty Olanrewaju, popularly known as Korty EO, is a content creator who has worked at agencies like Zikoko and emPawa Africa. She got her big break when she posted a video about leaving home at 22, which went viral. Korty has since crafted a niche for herself through her expressive storytelling and creativity.

According to her, she was not sure she wanted to start a Youtube channel but eventually succumbed to the encouragement of her friends. She launched her Youtube channel in a small way sometimes having to reach out to Twitter users to beg for their subscriptions. This led to exponential growth in the space of months; an unlikely phenomenon for many others.

As someone who thrives on relatability, Korty has also incorporated interviews in her content. In these videos, she interviews famous or exceptional people who share their stories with her viewers. With her extraordinary talent and impressive growth, it is safe to say that Korty EO is set to disrupt the Youtube space.