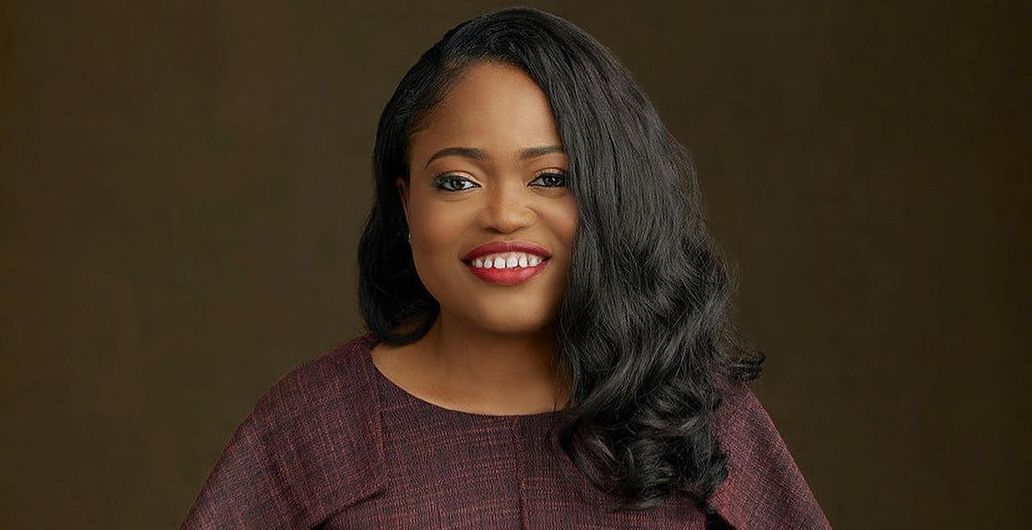 Oluwatosin Olaseinde is a chartered accountant and founder of Money Africa and Ladda, two financial platforms that aim to help young people better manage their finances.

After working at Bloomberg TV, CNBC Africa, and British American Tobacco (BAT), Oluwatosin returned to Nigeria and found her passion for financial coaching.

The Journey To Financial Literacy

Throughout the first five years of her career, Oluwatosin never had a saving culture or created an investment plan. Her resolve to embrace financial prudence emerged when she lost her car in a theft. With nothing to show for her time spent working, Tosin became proactive at creating a financially secure future for herself.

She started teaching herself about financial management and researching various options for investment and saving. In the course of learning, she realised that while there was a large amount of information about financial management for high-income earners, there was hardly any aimed at young people and low-to-medium earners. This set her on a path to make this information available to young people and share all she had learned.

Oluwatosin was inspired to establish Money Africa, a financial literacy platform when she realised that people were willing to pay for her knowledge about financial literacy. In a bid to go a step further in building an ecosystem for people looking to manage their finances, she launched Ladda, an integrated investment platform that provides a wide range of products such as savings, mutual funds, and stocks (Fintech).

Within just three years of its launch, Ladda has influenced over 100,000 people and acquired over 4000 signups.

In 2020, Oluwatosin was selected as one of LinkedIn’s Top Voices in Finance and Economy. She is also the respected voice on Twitter where she has over 60,000 followers.