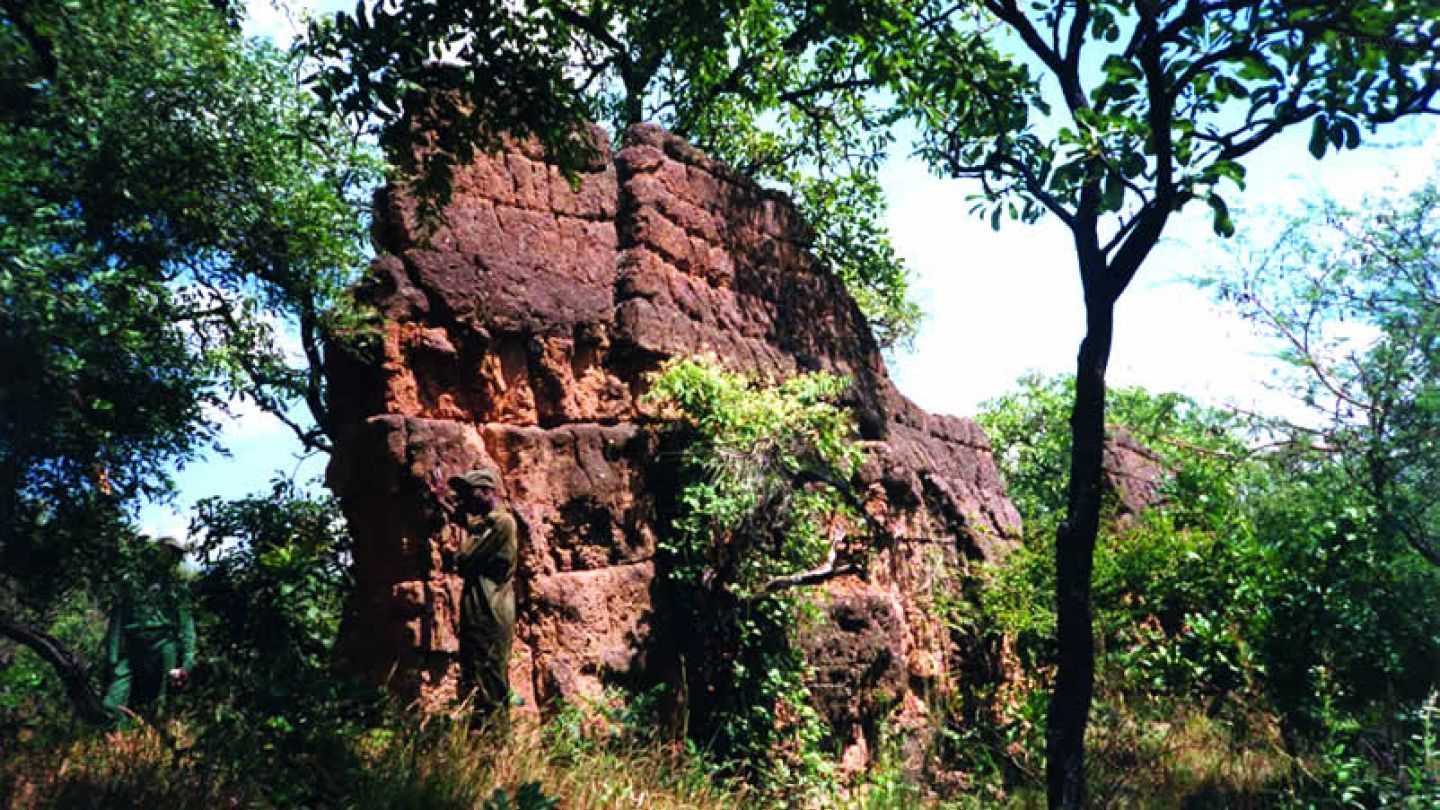 The story of Sungbo Eredo is as fascinating as its physically imposing remains. Today, it’s a discontinuous series of earthen work located to the South West of Ijebu Ode, much of it is situated in forested land. But in the past, it was a long, large, physically imposing defensive wall that roughly encircled the old Ijebu Kingdom.

In its heyday, it may have been just as impressive as the bulwarks of ancient Egypt or the Middle East. But like most of these sites, its primary purpose wasn’t exactly aesthetic.

Sungbo’s Eredo is said to have been built between 800AD and 1000AD—about a millennia ago. At the time, the Yoruba kingdoms were taking shape, and some needed to defend themselves against external attacks. Sungbo’s Eredo played this role for the early Ijebu Kingdom.

The fortification ran over more than 160 kilometres of land and was as high as 66 feet in some places.  The area is protected—stretching 40 kilometres from north to south – was made up of disparate communities, suggesting that the structure was also designed to unite them.

A fascinating aspect of this wall’s history is its origins. According to the Ijebu people, the word ‘Eredo’ means ‘rampart’. The name Sungbo is that of an Ijebu noblewoman, Oloye Bilikisu Sungbo, in honour of whom the walls were built. Local legend says she wanted the structure built because she was childless and had no other physically imposing sign that could remind people of her.

Curiously, the name ‘Bilikisu’ comes from ‘Bilqis’, the supposed name of the Queen of Sheba in the Islamic tradition. Some have claimed that Oloye Bilikisu Sungbo was in fact the Biblical Queen of Sheba, who famously visited King Solomon of Israel.

British archaeologist Patrick Darling, whose work on the site in the 1990s helped bring it to the global limelight, suggests that the claimed connection between the Eredo and the Queen of Sheba was interesting, but pointed out that the dates for both didn’t match. The Queen of Sheba lived a thousand years before Sungbo’s Eredo began to be constructed.

Some have recently claimed that the walls were built much earlier and that they belong to a prehistoric era. However, most experts remain fixated on the structure being constructed in about 1000AD. Historians also note that the complex continued to be built well into the 15th century when large parts of the area were conquered by the Benin Kingdom.

It’s worth noting that Sungbo’s Eredo wasn’t the only large fortification built in the South West. The walls of Ile Ife and Ilesa both come to mind. The Benin Iya (wall) also features too. And in the north, many of the towns and cities of the time were also walled. Among the most impressive of them was the wall of Kano.

In 1995, Nigeria’s National Commission for Museums and Monuments submitted Sungbo’s Eredo and the Benin Iya to UNESCO as a potential World Heritage Site.

For a long while, the Sungbo Eredo was largely unknown, except to locals in the areas it crossed. But thanks to the work of historians, archaeologists, and champions of local tourism, it’s becoming one of the better-known tourist sites in Nigeria.