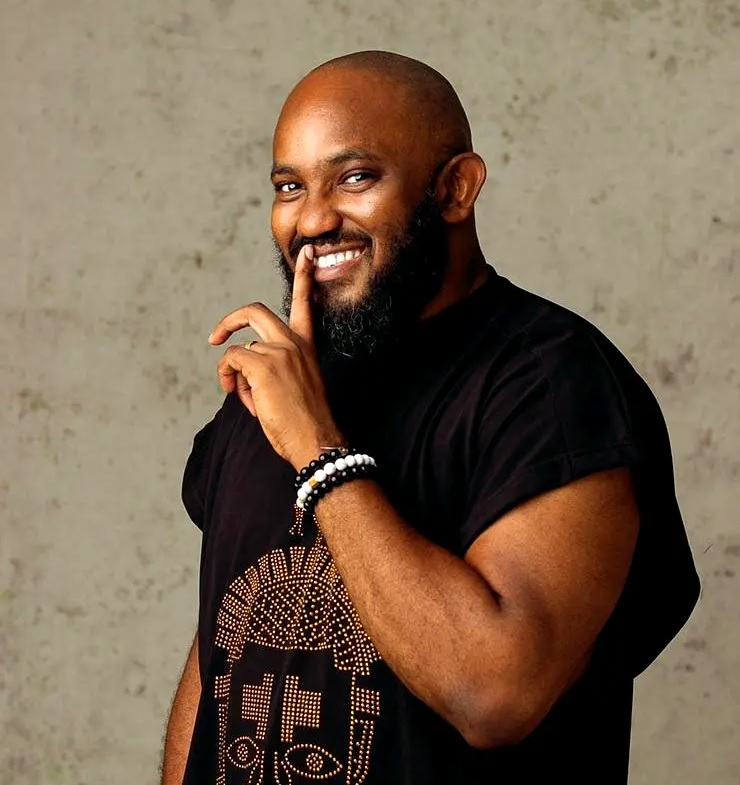 For a man who dropped out of university twice and considered ending his life at some point, Steve Harris has come a long way. Today, he has achieved the impressive feat of becoming a business and life strategist as well as a motivational speaker who inspires others to rise above adversity as he did.

Born into a lower-middle-class family, Harris encountered many setbacks early on in life. After gaining admission into the University of Benin, his first choice, of course, was Engineering but he had to settle for Industrial Maths after failing to make the required grades.

This marked the beginning of a rough patch in his life.

“I had altercations with my lecturers and I was flunking because I was not cut out for math. I had issues with my lecturers because, at the time, my department was the most corrupt department in the university and if you wanted to pass, you needed to bribe your lecturers. So they were pretty much a cartel and if you didn’t pay, you wouldn’t pass, so someone like me who at best was a C student became an F student.”

As a result, he performed poorly even though he had prepared adequately. He was eventually rusticated from the university.

Harris was accepted into a private institution, but he had to start from scratch, this time. Harris struggled with an inferiority complex because most of his mates and his younger sister had started working and he was starting his first year of university from scratch. This was so overwhelming for him that he started contemplating suicide and dropped out of school.

Next, he had to face the ordeal of having a younger sister who was already working and had started handling responsibilities in the house.

“Like all African parents, my parents started complaining and reminding me about how I wasted their money and how I failed. How the children of others were working in [companies like] Shell and I was just at home.”

Then he reached a breaking point when.

“One day, my sister asked me to come over to her house for my monthly allowance. I went in and she had everything I wanted, she had a flat-screen TV, the whole nine yards, and I was just sitting there comparing my little sister with myself and I was thinking ‘there is no way I was ever going to catch up with her’. We were talking and in the middle of the conversation, I pissed her off and she said, ‘I am not even going to give you any more money’ and she kicked me out of her house.”

This led him to experience feelings of shame and embarrassment which pushed him to attempt suicide. Fortunately, he was interrupted when one of his siblings walked into the house. This served as a wake-up call for Harris. Over the next few years, he would take up volunteer jobs including being a church driver for his pastor and working as an office assistant with Fela Durotoye, a former presidential candidate of the Nigerian elections.

He gained experience in the management consulting industry and started on his entrepreneurial path. At this point, he embarked on a journey of self-discovery to find his purpose on earth.

Harris now inspires and coaches youths in Nigeria to overcome failure and build brands that provide value. With over 100,000 followers on Instagram, he has carved a niche for himself as one of Nigeria’s most influential motivational coaches.