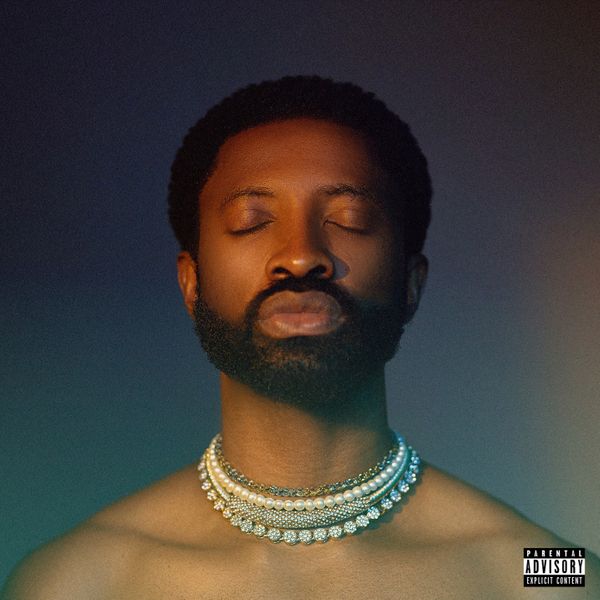 Twitter was buzzing this past week and it was as juicy as any other week. As expected some were more relevant regardless here are some of your relevant Twitter trends form the past week.

The gist is this: Ric Hassani released his album last Friday and he announced that album with its lead single “Thunder Fire You”. The song was bound to draw eyebrows but it still came as a bit of a shock when the National Broadcasting Commission (NBC) banned it from being played on the mainstream.

We've been blessed with so many hit tracks/videos by our music stars in the last one month.

Just to mention a few…Nigeria to the World!

How did @RicHassani perform " Thunder fire you " with a straight face??????

TRACE is playing "thunder fire you", NBC Inna the boue.

I've listened to it, I've seen the video. Why did NBC really bam Thunder fire you?

Naturally, the ban ramped up attention on the single and the album. What is interesting is that the album is actually really good and if the ban did not happen it would have had negligible numbers on streaming media. Hassani is really underrated for someone who has been doing music for nearly a decade professionally now.

Well, Claire Idera and Akah Nnani have been a thing on YouTube for a while now but you probably did not know because maybe it is not your cup of tea. Well, a recent vlog from their channel had social media buzzing this week. The whole conversation revolved around how the married deal with the vagaries of a young marriage and how having a baby affects it.

I appreciate the conversation that Akah and Claire started but the way some of you are speaking on Akah like he hated his wife is unsettling. He has some learning to do but this rhetoric I'm seeing on the TL is disgusting

The 23-year-old is the talk of social media after hinting at a raunchy video for his runaway hit, Rush. Videos like that are time tested plays at gaining attention. The good thing is the song is by itself popular, video or not. The extra attention dropping it would garner is a given what the trend tables are saying.

Nigerians love football and it goes without saying that we look out for those who are performing well in the European scene to rave about. Former youth prodigy, Kelechi Iheanacho slighted his critics in midweek when he scored a fine volley when Leicester City faced Burnley in the English Premier League. Interestingly the assist came from compatriot, Wilfred Ndidi, who is another high-flyer in the Leicester squad. Call it a Nigerian connection, you won’t be wrong.

Ndidi and Iheanacho combine for a Leicester goal for the first time, and they produce magic ✨

The past 48-hours on Twitter has been dominated by the trend. Users post pictures of a time before they left Nigeria and now that they live abroad and many such posts have garnered major engagement. The trend speaks to the sad notion now firmly held by young Nigerians that there is not much good to be had in Nigeria these days.

I gotta jump on this trend

Then Vs Now
The first day I landed Vs. Now pic.twitter.com/V3Wb5qHqpu

Then vs Now
Currently Medical students in Russia pic.twitter.com/iixr6IB3Pe