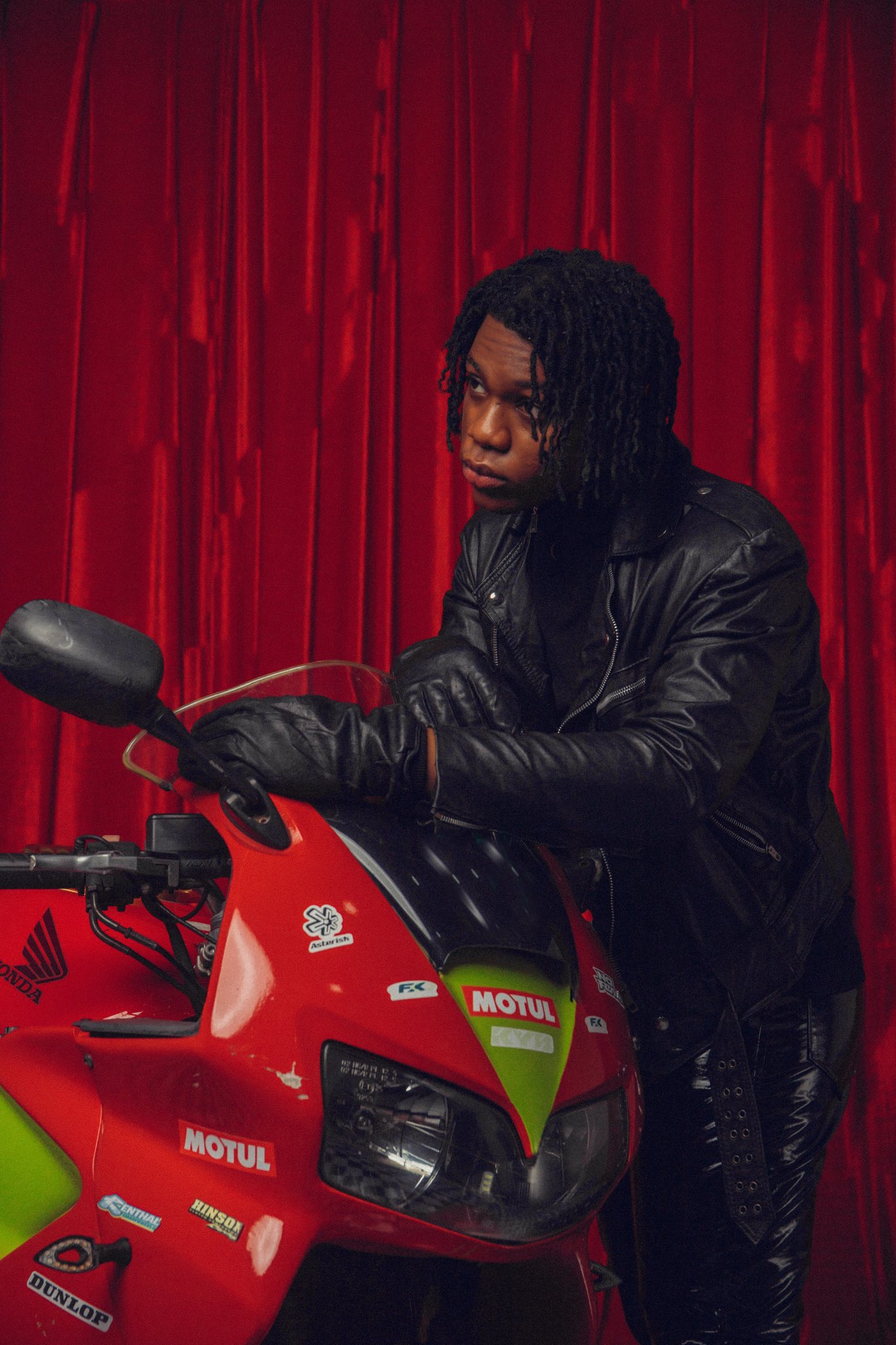 By September last year, you could almost feel the Nigerian entertainment industry struggling to breathe. Tensions were high, at least for spectators (like me) of what had now become extreme sports. It was difficult to keep track of all the latest hits, and in the scramble for excellence, a lot of upcoming artistes were left in the dark. A brand new year is a good time to push forward though. Now that the biggest contenders have leaned back, others can step up and show what they’re worth. This week, Alpha P is featured as Apple Music’s Favorite New Artist of the Month. The only album featured on his iTunes profile is King of the Wolves – a body of work he dropped on the 15th of November last year. In all of 2019’s commotion, this impressive collection of futuristic Afrobeats and new-age trap was slightly overlooked.

Read more about Song of the Week

Our Song of the Week is Radar, the third track on King of the Wolves; a chill, sultry, and very funky tune that struck me as hauntingly familiar. You might have heard it on the radio, it’s definitely a song good enough to have you turning up your volume when you hear it come on. It starts with a medley of skits and audio recordings that flow beautifully into Alpha P’s crooning. On the subject of Alpha P’s crooning, his voice is almost hypnotic. He has an interesting vocal range; able to reach unusual highs and hold the note with a trembling that fascinates. The quality of his singing really stands out on this song (even though the lyrics don’t reveal much on close examination) and even though most artists don’t like to be compared; it’s difficult to not point out that his voice reminds me of other popular singers like Rema and Maleek Berry. Maybe there’s a secret formula only the best vocalists discover. The similarities don’t stop there though. Like Rema, Alpha P is a product of Benin City.

The release of Alpha P’s debut EP on November 15 came with the news that he had been signed to Universal Music Nigeria. It’s big news, considering that Alpha P was only 17 at the time. Princewill Emmanuel (aka Alpha P) was introduced by the Universal Music Group as ‘reserved’ and ‘audacious’. In an Instagram press release, UMG stated:

“Alpha P’s main goal is to make music that people truly feel and connect with. He believes that his sound is universal and has the ability to reach all corners of the world. He wants to show aspiring artists that they do not have to be boxed in a particular genre to succeed, especially in Nigeria where the dominant sound is Afrobeats. Alpha P wants nothing more than for every man, woman, and child to sing along to his music, he believes that with hard work and consistency any type of music created by the youth has the ability to be number one. Alpha P is here to lead his pack, hence why he is called ‘The King of the Wolves’.”