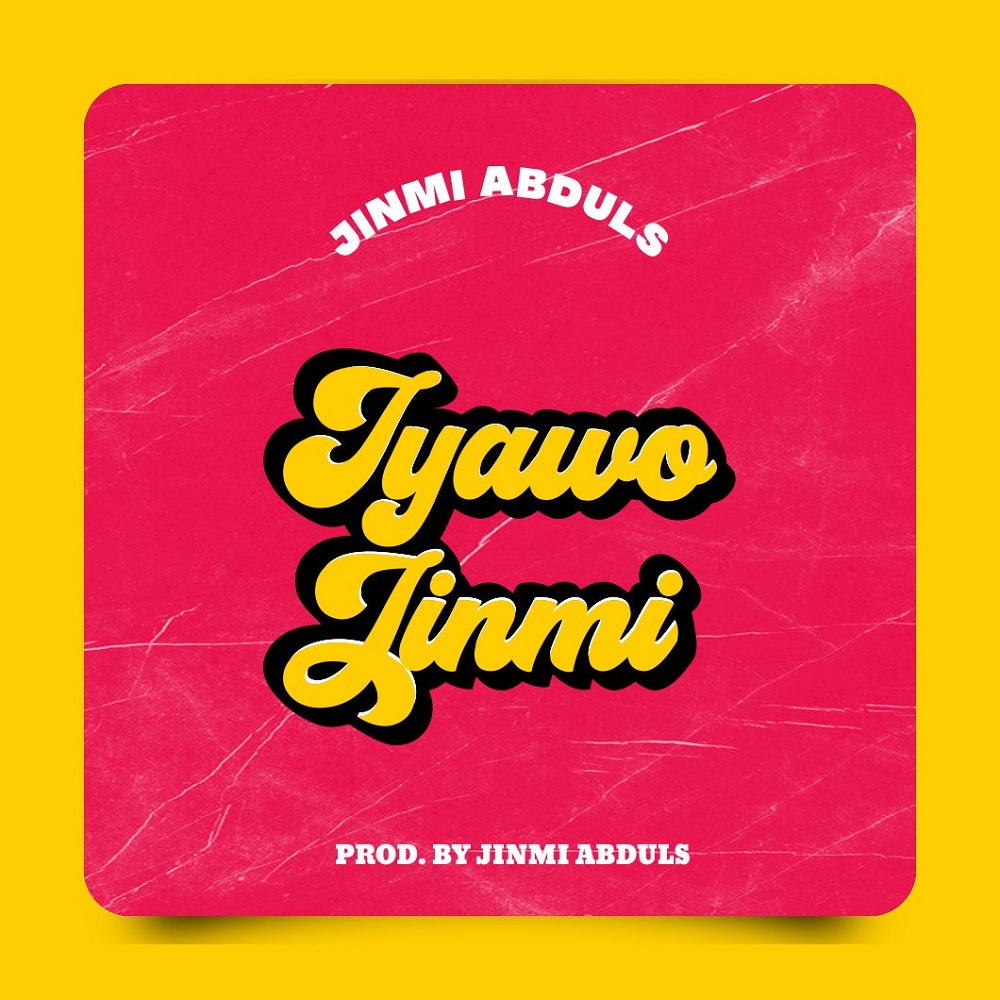 Jinmi Abduls is a 22-year-old singer, producer, and songwriter. He’s a real triple threat because, with songs like Abena and Slowly, Jinmi has used his silky voice and ear for melodies to build a strong fanbase that is very supportive of his craft. In a 2018 interview with The Cable, Jinmi said:

“Everyday, every week in a year I make music! It’s a necessity for my mind to be at ease. Luckily the whole process starts and finishes with me 95 percent of the time.”

Our song of the week, Iyawo Jinmi, is a tender but potent love song that you are likely to hear at the next wedding party you attend. The song begins with an infectious rhythm and the light-hearted shake of shekere beads. With the help of Jinmi’s smooth voice, the melody eases you into Jinmi’s imaginary space, where he is talking to someone special and promising a love that will never end. Jinmi presents this combination of rhythm and feels in a traditional style. His voice carries you to pleasant heights; the flow lifts you up, sets you down gently, then picks you up again. The guitar chords in the instrumental leave you thinking of expensive, Old Lagos parties. This robust quality is present in most of Jinmi’s songs. His music is lush, and it is this full-bondedness that leaves an impression when a Jinmi Abdul song like Iyawo Jinmi ends.

Iyawo Jinmi, a song released just last week, is Jinmi Abdul’s latest single. Since Jinmi of Lagos 2, The World (a title with a very witty play on words), an E.P he released in August 2018, Jinmi has only released 3 other singles. He seems to be taking his time with his music, honing his talent, consciously shaping its form. This diligent approach may be a by-product of his childhood. He grew up surrounded by music and instruments. Growing up, Jinmi had more musical instruments than toys. By the age of 11, he had taught himself how to use a number of them. Around that time, he started recording his voice and making songs with his brother. The rest is recent history.

Jinmi Abduls understands what being an upcoming artiste means. His craft has improved over the years. Since Tinuke Eko, a single he released in 2016 (a song which became Jinmi’s claim to fame) the young singer has developed the scope of his sound. In 2019, his voice is more mature, his delivery more composed. The production of his music is also more defined, and the result is that Jinmi Abdul’s songs deserve more than just a listen or two. Abena, for example, is a real pleasure to listen to. Even though most creatives (especially upcoming ones) are not comfortable with being compared to other creatives doing similar work, I have to say that Jinmi Abduls music resembles Adekunle Gold’s early music in many ways. If the signs we see in his music tell true, Jinmi Abduls may soon join the league of extraordinary Nigerian singer/songwriters, where other hardworking artistes like himself have already found exposure.

Listen to Iyawo Jinmi by Jinmi Abduls on Apple Music.