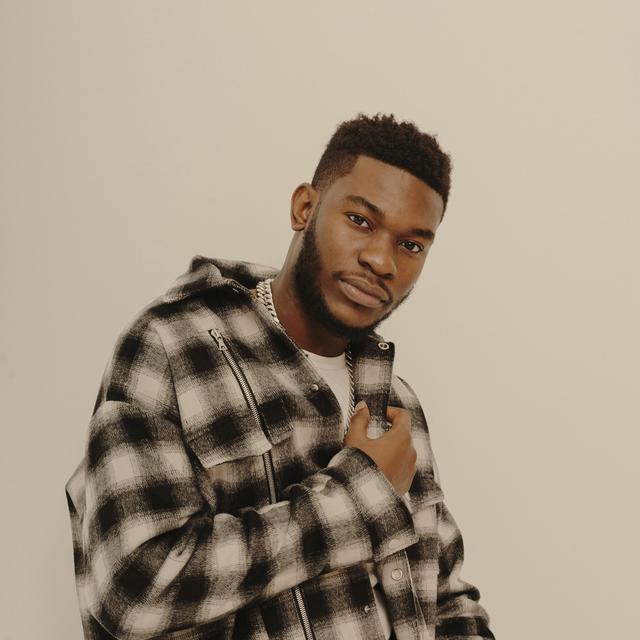 What Make You Sure by the boy-wonder and alternative singer, Nonso Amadi, is a smooth love song with an irresistible beat and lyrics that make you think. In the song, Nonso seems to be talking to a love interest who keeps accusing him of being involved with other girls. He tries to reassure her that he loves her, but she argues with him, asking for names and numbers. She tells him ‘You can be honest with me.’ As if he must have something to confess. So he asks her: “What makes you so sure?”

This is an interesting song to listen to. It presents a familiar quarrel between partners with a soothing, up-beat delivery, without bitter words or negativity. This is a song you can sit back and enjoy listening to. It appears on Nonso Amadi’s latest project, an EP titled Free. The music video for What Makes You Sure was released a few days ago. It gives the lyrics more clarity. It also features some captivating choreography by Toronto based dancer, Amanda May-Wilson.

Nonso Amadi is a Canada based Nigerian artist. He’s 24 years old. He sings R&B and Afrofusion songs. A number of his songs have been very successful in the past two years. His music is also popularly referred to as ‘alternative’. He is a self-taught songwriter and producer who aims to develop the Nigerian music industry and showcase its potential. He began studying for a Bsc. in Chemical Engineering at Covenant University and finished his degree at Swansea University. He went on to get a Master’s degree from McMasters University in Canada.

Find other ‘Song of the Week’ Articles Here

Nonso Amadi first came into the spotlight when his song Tonight went viral in 2016. At the time, he was 20 years old. Since then, Nonso has not disappointed his growing fan base. The young singer has been featured on renowned American media platforms like Beats1 Radio, MTV Base, BET, Complex, and Fader. His latest body of work, the Free EP, was very well received by Nigerian audiences. He began his music career while studying for his Bsc. in Covenant University. He released his first body of work on July 27, 2015, an EP he titled Alone.

The Nigerian music industry has an interesting ecosystem thriving under its glamorous surface. This system below the surface is full of young singers, rappers, writers, videographers and creative directors who have begun to fashion a new genre of Nigerian music, now popularly called ‘alté’. The Alté genre of Nigerian music is bold, modern, and outspoken. These young artists are not afraid to challenge the status quo and create the kind of music they want to hear for themselves.

This new genre seems to represent a kind of freedom in the minds of young, educated Nigerians. Especially in the mind of those behind it. The culture shift is happening slowly but surely. Even veteran musicians like M.I Abaga have begun to acknowledge it. A few months ago, he released a single called Playlist, a song that features Nonso Amadi.

Nonso Amadi maintains a mysterious public persona, which he claims ‘allows people to focus on the music.’ His creativity is inspired by artists like Jon Bellion, Drake, the British singer Shakka, Justin Bieber and the American rapper Bryson Tiller. A few of the Nigerian artists he’s inspired by are Wizkid, Maleek Berry, Wande Coal and Fela Kuti.

Continue Reading
Advertisement
You may also like...
Related Topics:entertainment, featured, Nonso Amadi, song of the week, What Makes You Sure