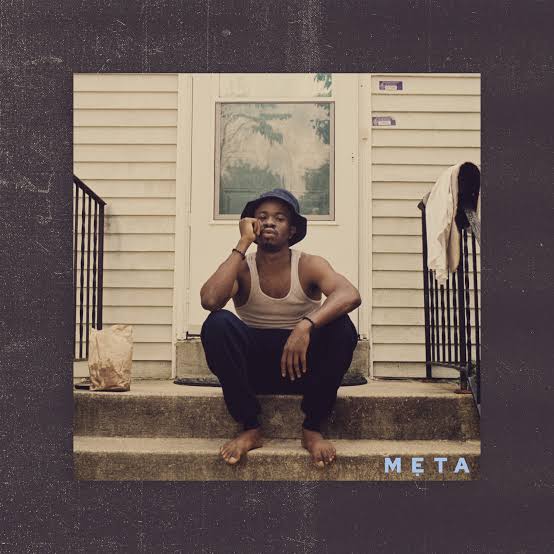 ‘Imperfection’ is the third song on Meta, a 3-track project. I heard it after I had listened to the first two love songs ‘No More’ and ‘Philosophy’; but love is becoming a boring subject. Not just because almost every artist has offered their own two cents on the matter, but because love is a phenomenon we all experience differently. Imperfection caught my attention after the first two verses of its chorus because I wasn’t expecting to hear the word ‘God’ in what I thought was just another love song. It’s not everyday you hear a largely secular artist offer a tribute to his religious beliefs on the same plate that he has presented his ‘normal’ music. But there it was.

Mannywellz describes ‘Imperfection’ as a “love song to God”, and it is. At first, the song doesn’t announce its intention. It starts out as most love songs do: with a slow and sultry instrumental that Mannywellz complements in a sensuous, laid-back tone of voice. The lyrics in the first verse could easlity be misinterpreted. When you hear him say ‘I know that you want all of this, my love/I know that you like what you see,’ it’s easy to imagine that he’s a slightly arrogant lover speaking to a woman he has some kind of history with. But the song catches you off guard by the time it arrives at the first line of the chorus. It is at this point you realize that God is the woman you assumed Mannywellz was singing to.

‘Imperfection’ is more than just a love song to God; it’s a declaration of belief and a public display of genuine affection. It’s also a piece of work that puts Mannywellz talent in songwriting and production on full display. My love for the song lies in the witty construction of those lyrics. You have to listen to it to catch the beautiful wordplay.

The 3-track project was produced by Mannywellz in 3 days. The word ‘meta’ means three in Yoruba, and the project was also released on the 3rd of September, 2019. Mannywellz is not an artist that shies from the use of symbolism in his art. He’s a hopeful romantic; a young Nigerian singer and producer who boldly infuses the music he creates with his love for romance. His religious beliefs, his upbringing, and the insecurities that stem from his identity as a Nigerian in America have all played a part in his development as a person and an artist.

Mannywellz is influenced by the audacity and sound of trend setters like Bob Marley, Asa, Fela Kuti and Sunny Ade. Some of his music is also inspired by Drake and Kendrick Lamar. He believes in genre-bending, so it’s difficult to fit his work into any specific categories. He defines his own. Before Meta, he released SoulFro in 2018. He has worked with Wale, toured with Jidenna, and has featured Adekunle Gold on the song, ‘Yeoo’.

In 2018, Mannywellz was contributed to a body of work that won three Grammy’s in February. Watch out, he’s a shooting star.